Hello! The months have raced by and we find ourselves in July – as I write, there are less than two weeks of term until the summer holidays! Yes, we’re nearly at the end of another academic year so, as usual, I’ve found myself getting all reflective… and those feelings have lead me back to my (rather neglected) blog.

Two years ago my eldest was leaving first school, a big change that I wrote all about here. Last year my youngest son was leaving nursery ready to start school in September and I was even more emotional – it was all I could do not to hang onto his teacher’s arm and sob on his last morning there.

This year it’s my second son’s turn to enter a new phase as he follows his big brother up to middle school. I wasn’t really expecting it to bother me – after all, like most things in life, it doesn’t seem to bother him. But when I went to his new school for an introductory assembly the other day I realised I felt a bit sad. It’s all very well your eldest child getting older and moving on but it feels different with your second child and, as an August baby, he’s not even nine. How can he be ready?

But, as I said, he’s unfazed by it – apart from a stubborn streak a mile wide he’s very easy going, and when it comes to life changes he’s neither really excited nor really nervous. The transition will happen and he’ll shrug and move forward, hands in pockets, and a cheeky glint in his eye. I sometimes wish I could take a leaf out of his book!

I guess this attitude means he’s ready for the next stage. He’s sharp enough, that’s for sure. When I was pregnant with him everyone told me to try and hang on and give birth in September – apparently this would secure him a life of unrivalled academic success or something? But he was determined to made an appearance in late August and in all honesty I think he had the right idea. He started school the moment he turned four and it seemed to suit him just fine.

So soon I’ll find myself in another leaver’s assembly only two years after the last. I know I’m going to feel all choked. I like having my younger two at the same school – there’s something lovely about my littlest boy having this big brother nearby. I feel like he’s been protected… no that’s not quite it because he doesn’t need protecting… oh I dunno, there’s just something about their sibling bond that makes me happy to know they’re together even when I’m elsewhere. And my youngest LOVES his big brother’s friends – he’s going to miss them all!

But I can’t stop the clock and come September I’ll be dropping off only one boy at first school and two at middle school and starting the more distant parent-school relationship that happens with the transition. I’m going to miss my friends from my son’s year: those parents whose journey has mirrored my own these past six years. There’s no standing in the school yard chatting at middle school – most kids walk to school by themselves or come in by bus or get dropped off down the road. You go from seeing your kids teachers every day and knowing all the other parents (by sight at least) in the class to not having a clue who anyone is. I found it a very discombobulating time when my eldest made the move. At least I know what I’m doing this time round and things are no longer a mystery to me.

So I know it’s all going to be ok. My son’s happy, the middle school is lovely and I have my youngest to go through all this with again anyway: these aren’t ‘last lasts’. It just feels weird: another end of an era. Another new phase. 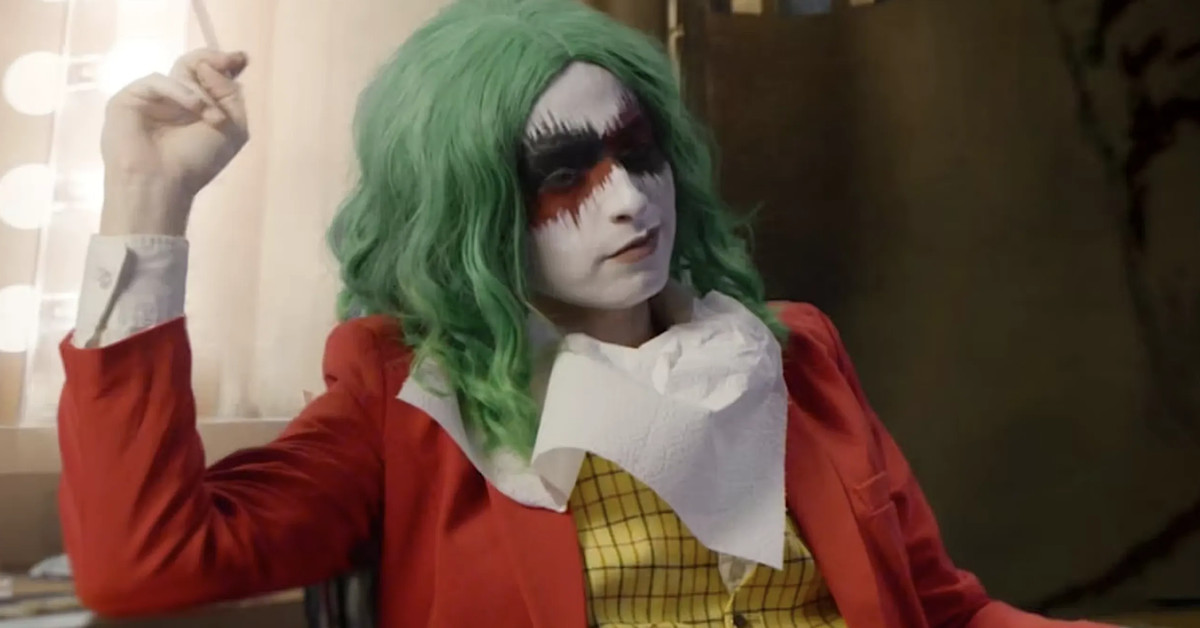 I think flouting the Joker’s copyright is funny, and I’m tired of pretending it isn’t 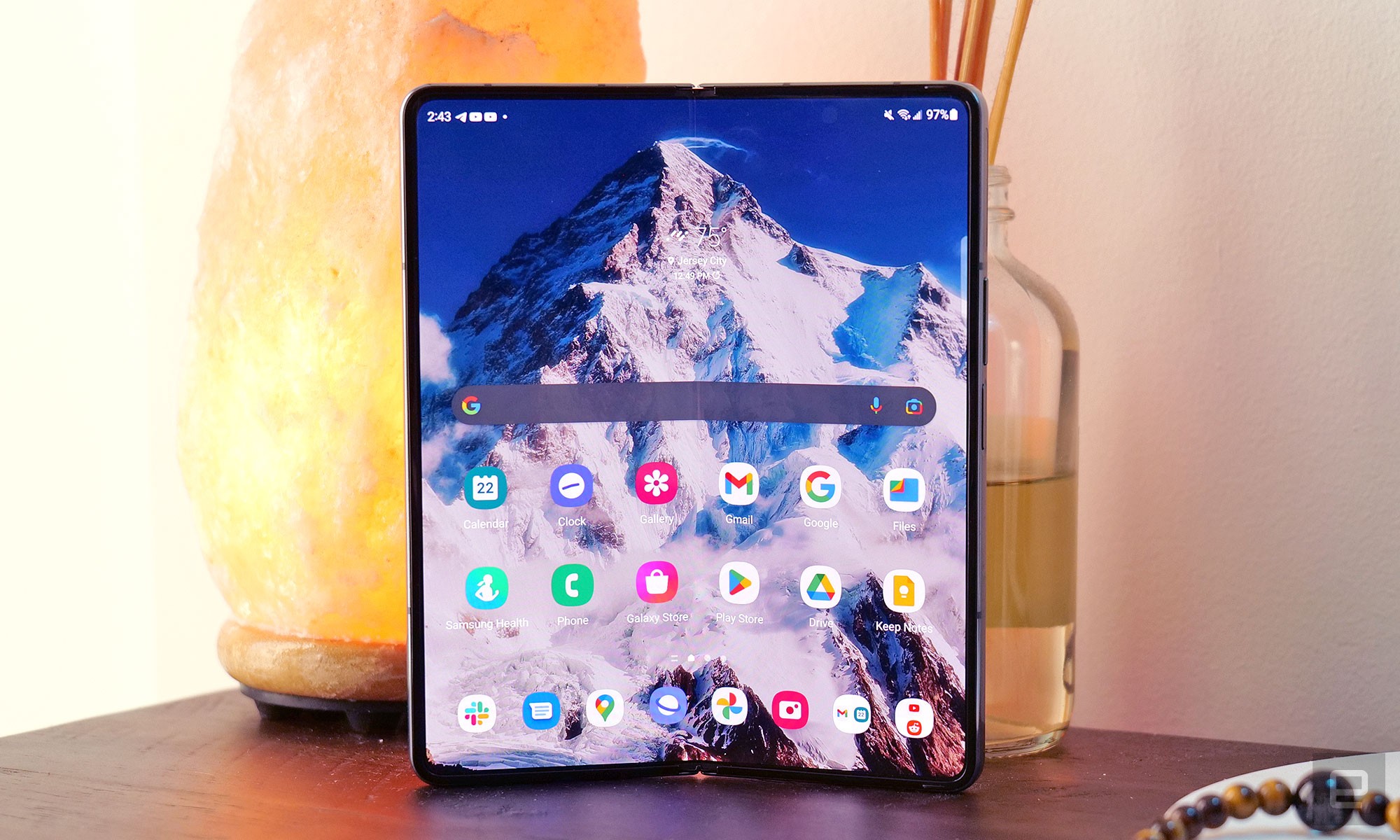 Critiques Make Your Writing Better, So Grin and Bear Them

some thoughts on politics