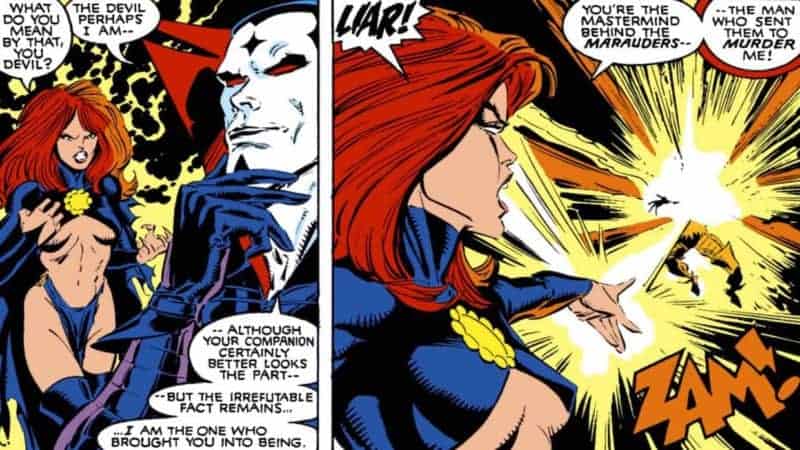 In this jam-packed episode, Marius rejoins the cast. We begin by asking him what he thought of X-MEN/FANTASTIC FOUR #1 and MARAUDERS #7, which Ian and Nolan discussed on their own in the previous episode. We then go on to spend about half an hour on X-MEN #6, EXCALIBUR #7, and X-FORCE #7. Finally, we conclude by discussing the latter half of the 2019 INFERNO trade paperback. This TPB collects issues of X-FACTOR, UNCANNY X-MEN, X-TERMINATORS, and NEW MUTANTS from summer 1989. With HELLIONS beginning publication soon, several characters and events from INFERNO are about to be feature quite prominently in upcoming Dawn of X comics.

X-MEN #6: All about Mystique

Of the trio of comics that came out on 2/12, X-MEN #6 was by far the most significant. This issue followed Mystique as she did the bidding of Magneto and Professor X, hoping to persuade them to resurrect her wife Irene Adler, a.k.a. Destiny. The missions that we see Mystique take up include a flashback one back in the very early issues of HOUSE OF X/POWERS OF X. It seems that when she joined the doomed team in their attack on Orchis Master Mold facility in rotation around the sun, she had an additional secret mission. She was to plant a seed of Krakoa in the Orchis base. We then see her use the portal that grew from this seed to conduct further espionage.

EXCALIBUR #7 and X-FORCE #7 were devoted to setup, initiating new plot arcs after the conclusions to old ones that recently took place in each comic. Ian provides us valuable information on the new old villain (re)introduced in EXCALIBUR #7, Cullen Bloodstone. And Nolan congratulates him on being right about Exodus becoming involved in Apocalypse’s medieval machinations. On X-FORCE the gang just waits to see what’s in store for Domino. 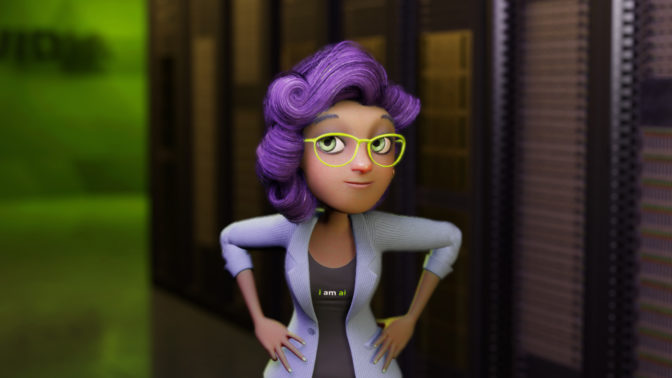 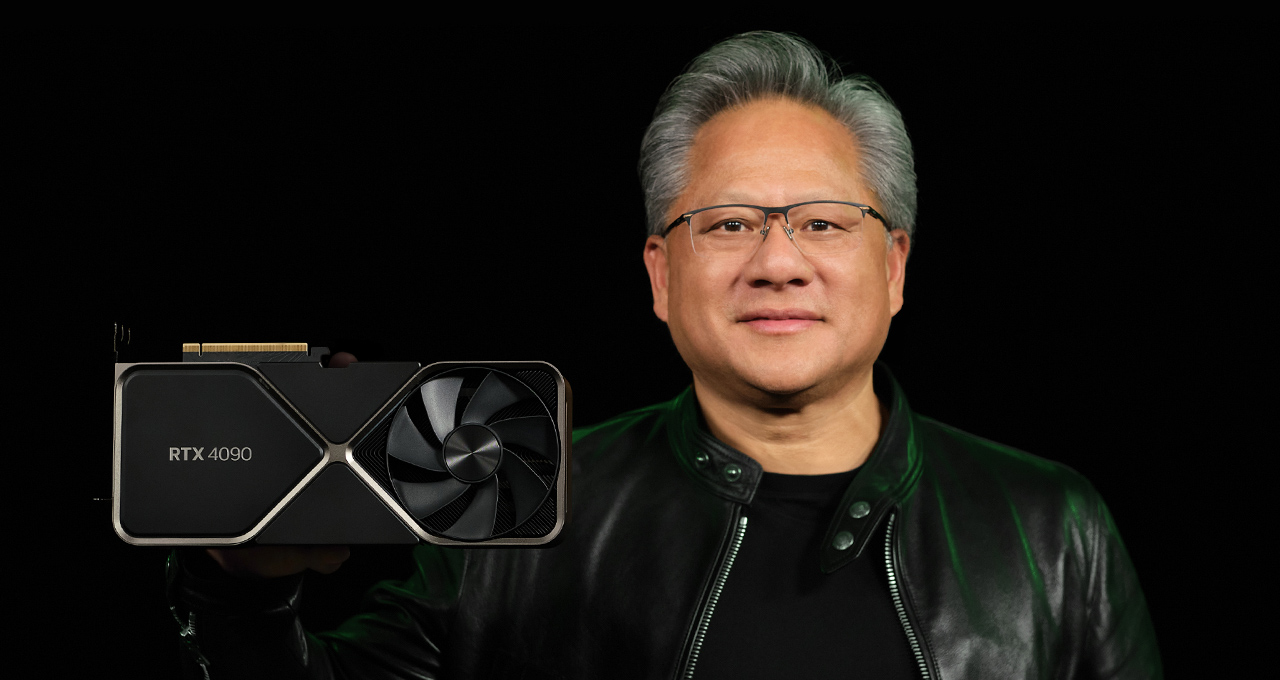 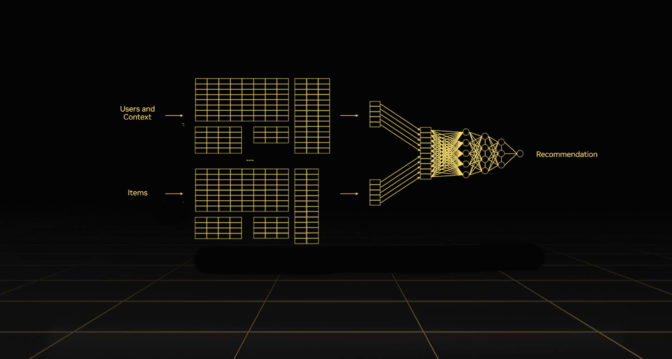 Something’s Killing Off Civilization in THE CLOCK #1